Please note that this guide was last updated on 30th May 2017. I haven’t worked with Cordova since 2018 and so the steps below are likely out of date and may not work. I’m keeping the guide here as a historical reference. If you are interested in providing updated instructions, please reach out to me and I will look to update this post accordingly.

This is the second part of a guide to installing the Cordova framework, and deals with installation on Windows 10. If you own a Mac, see part one instead.

Unfortunately you need a Mac to build an app for an iOS device. This guide will therefore include instructions for Android only.

If you think you might be running a 32-bit install, then you should use the 32-bit installation files below. Wherever you see 64 bit, substitute this for 32 bit.

If you are in any doubt, or want to double check, follow these instructions: 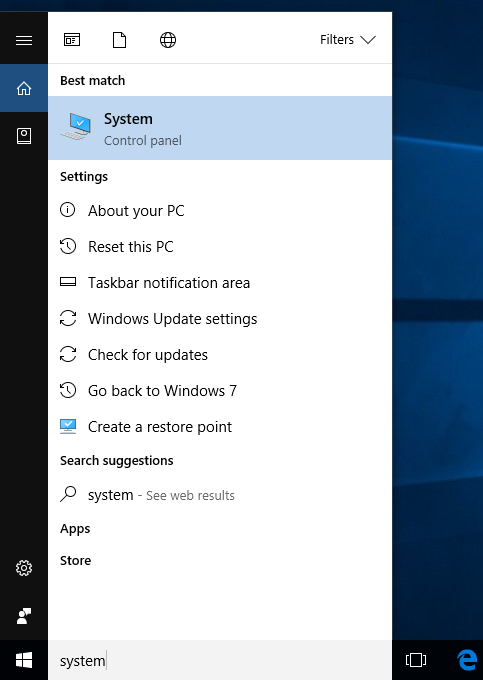 The System type field will show the version of Windows you are running. 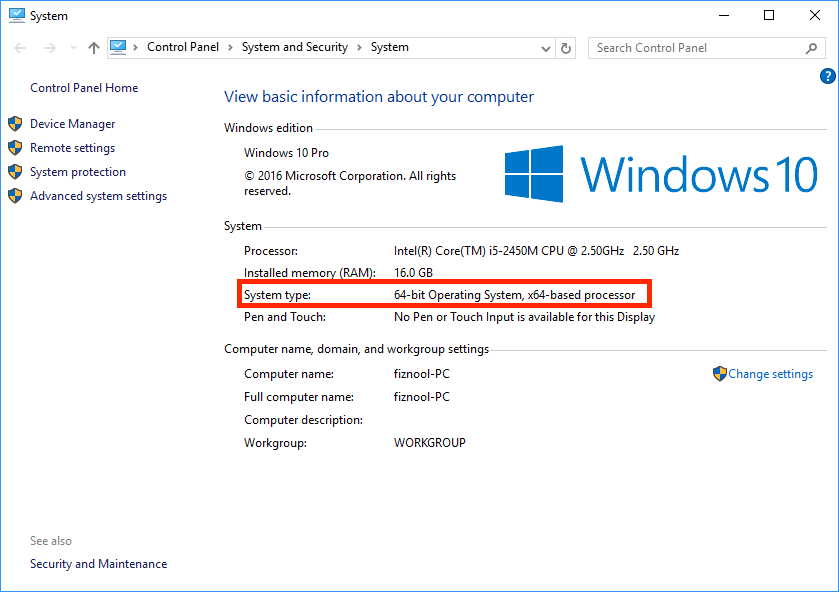 Briefly, these are steps you need to take:

The Git for Windows terminal is a superior alternative to the built-in Windows console application. We’ll be using it to run terminal commands.

The appropriate file should be downloaded. Once it has, double click to open and follow through with the installer, using all of the default options. 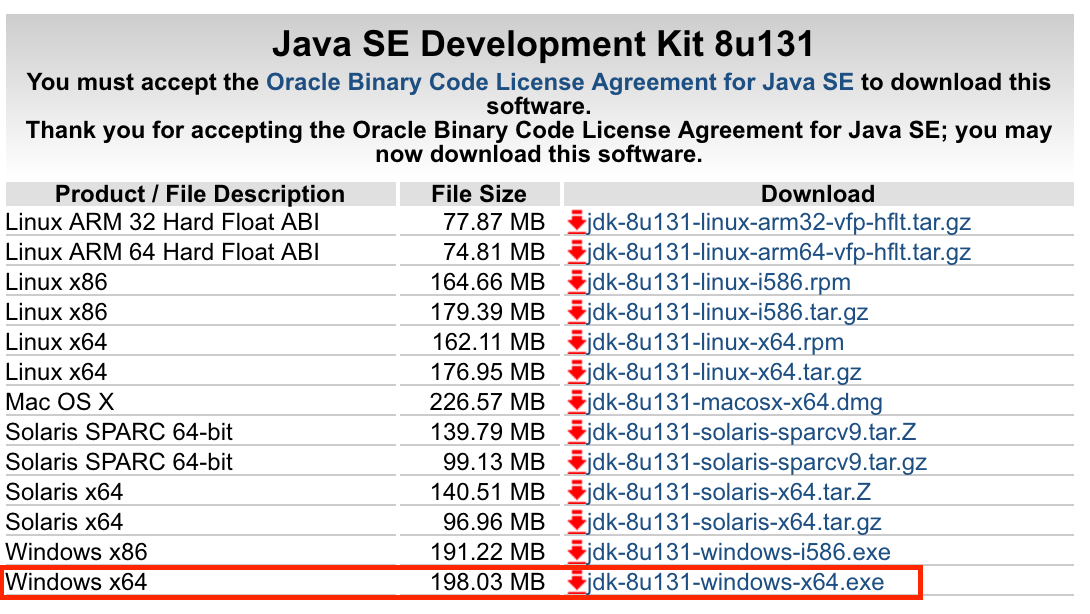 To check that Java was installed correctly, open a terminal window and type java -version. You should see the Java version printed to the terminal. 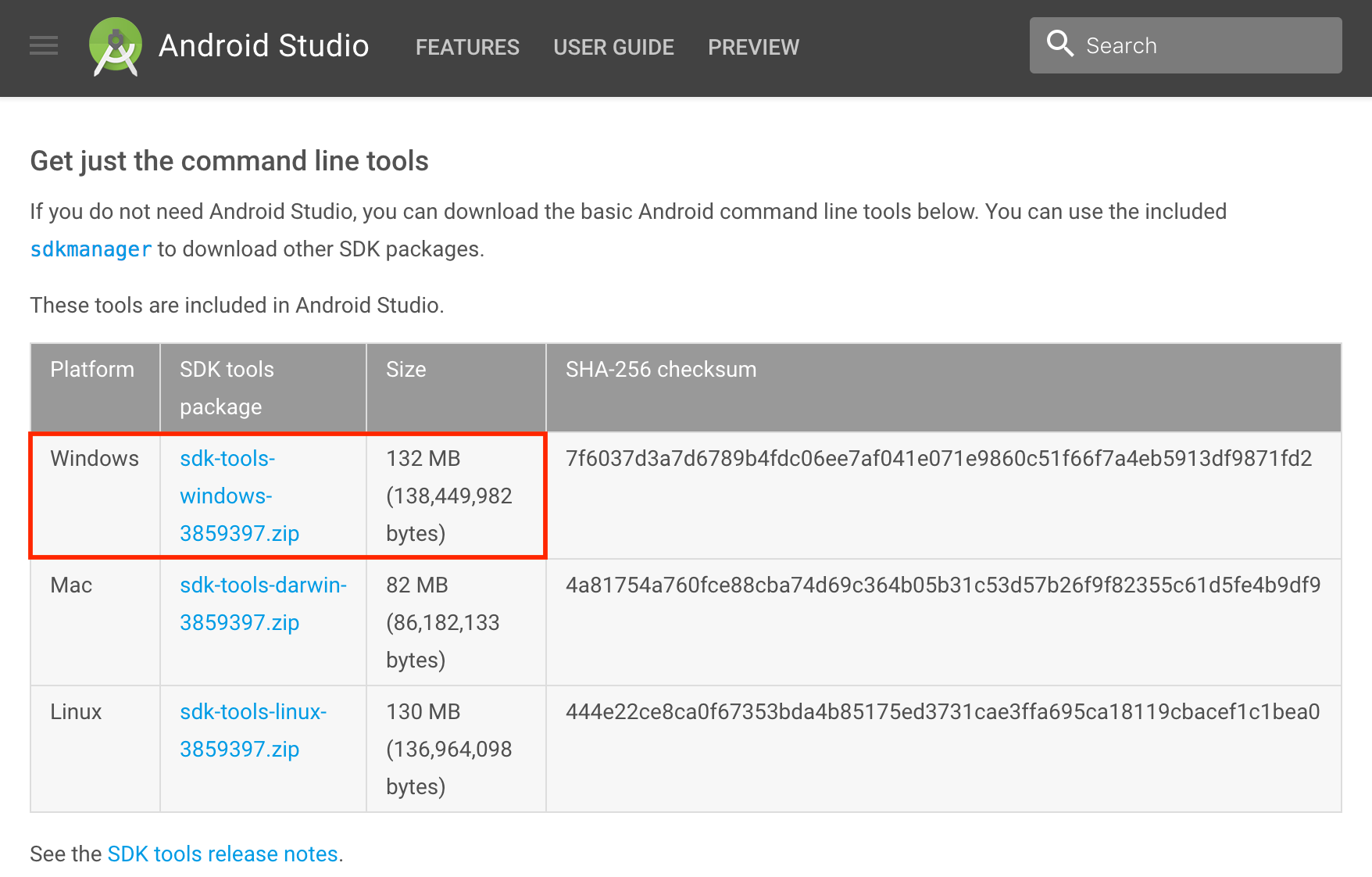 When you are done, you should have a new folder at C:\android\tools.

We’ll now use the Command Line tools to install the SDK and other necessary tools.

Make sure to accept the license agreement. Once these commands have completed, your android folder should contain a whole bunch of new directories, including:

Gradle is a tool that is required by the Android SDK to build Android apps. It used to be included with the Android SDK, but now it must be downloaded and configured manually. 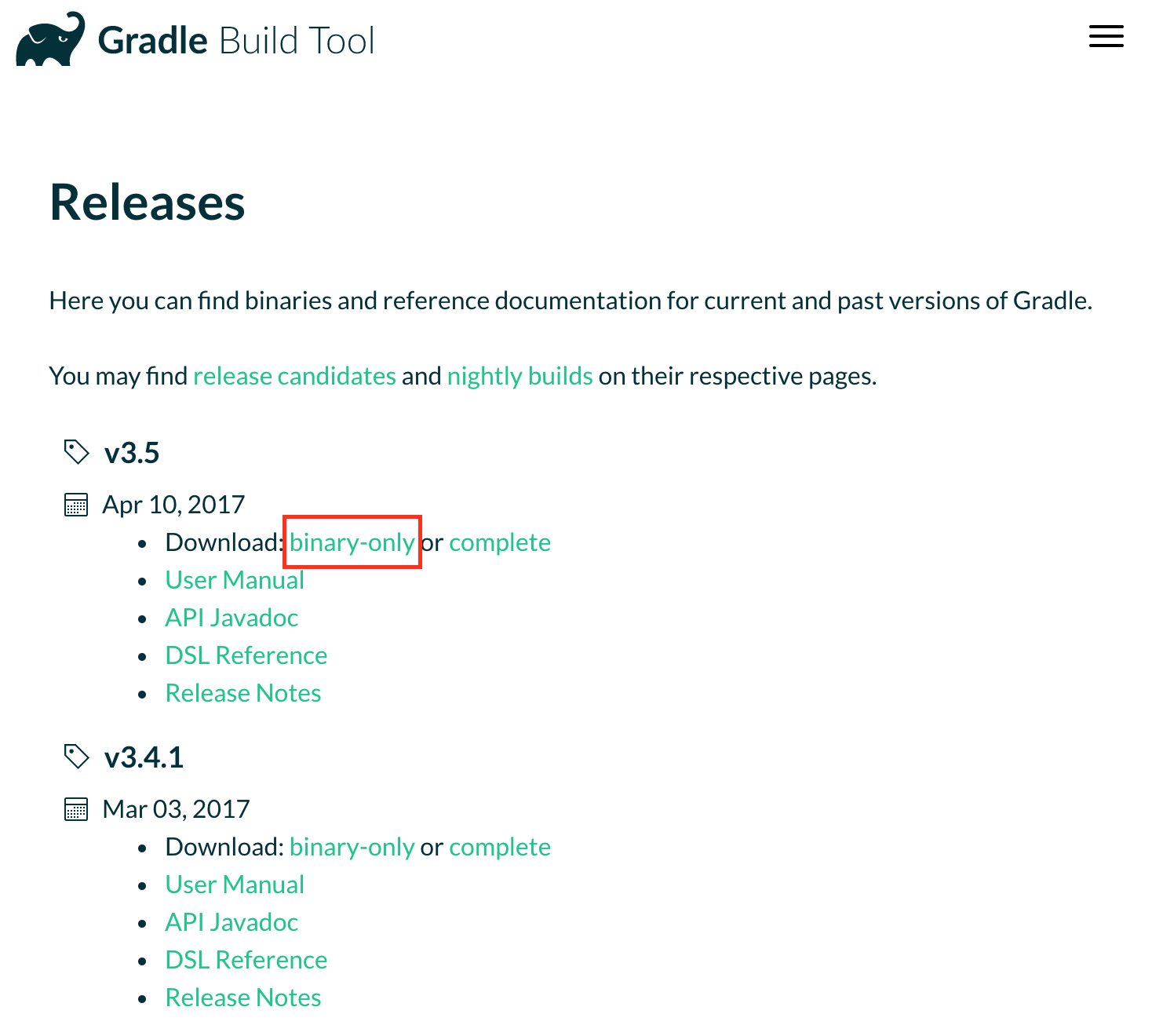 In order to make this dizzying array of tools available to Cordova, and to us when using Git Bash, we need to set some environment variables. To do this: 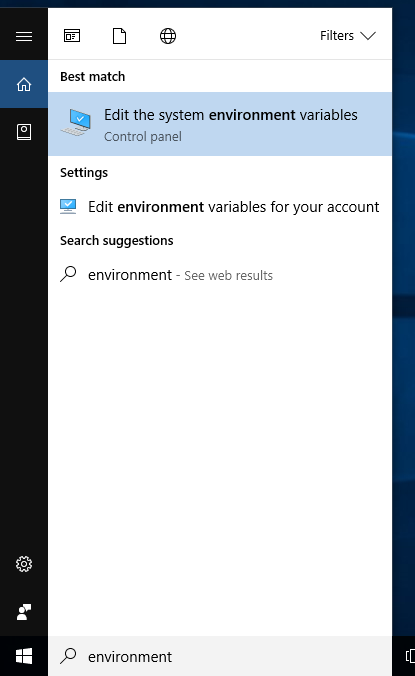 We need to set three environment variables in total. 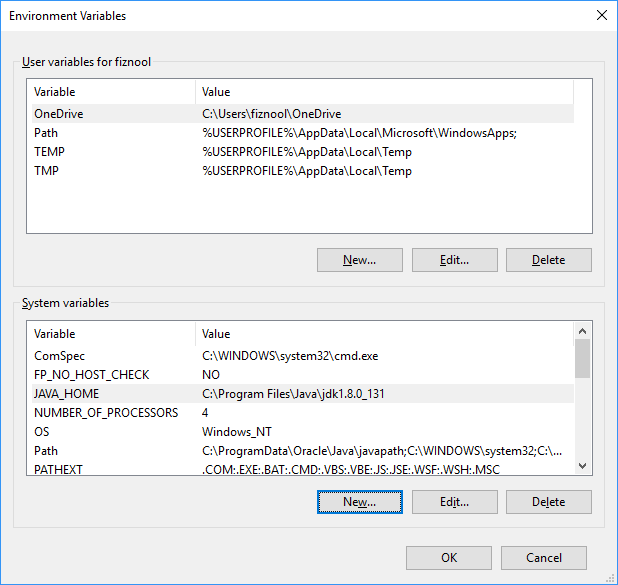 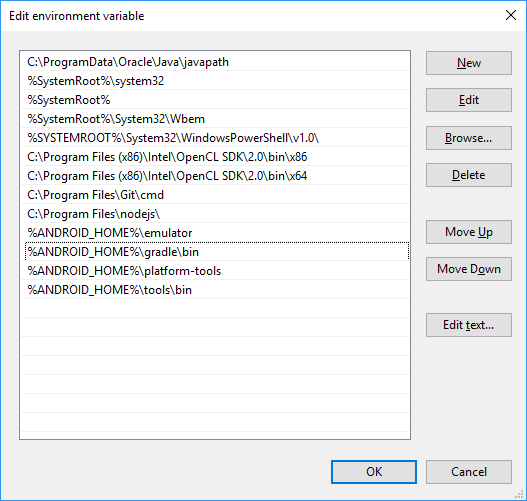 To test that all of this has worked, try typing the following into the terminal window:

After running each command, you should see the respective tool print its version number. If any of these commands results in a command not found, the environment has not yet been setup correctly. Please double check that the above steps have been carried out before continuing.

If you have got this far, congratulations! We have now set up the Android SDK. The next step is to install the Cordova CLI and create a sample app.

The Cordova CLI requires node.js. If you have already installed node, you can skip to the next section.

When this finished, you should be able to run the command cordova -v which should print the cordova version to the terminal.

We’ll now create a sample app which we can deploy to the emulator and device.

Open Git Bash and change to a folder where you are happy for code to live. The commands below will generate a new cordova project in a subdirectory of whichever folder you are currently in.

For example, if you have code living in folders at C:\Users\<username>\Code, change to this directory before running the commands below.

Once you are in the correct directory, run the following:

These commands will create a new cordova project, add the Android platform, and build the respective files for deployment to Android. It might take a while!

Note: you may need to click through to allow various programs access to restricted parts of the system, such as the firewall.

Before continuing, please ensure that the commands above all worked correctly, with no errors. If there were any errors, you’ll need to go back and check that the Android SDK was installed correctly, and that you’ve set the environment variables correctly.

5) Deploy the sample app to the emulator

Before deploying to the emulator, there’s more stuff to install.

Now we can deploy the app to the Android emulator. In the Git Bash window, type:

If all is well, the emulator should launch and display the app: 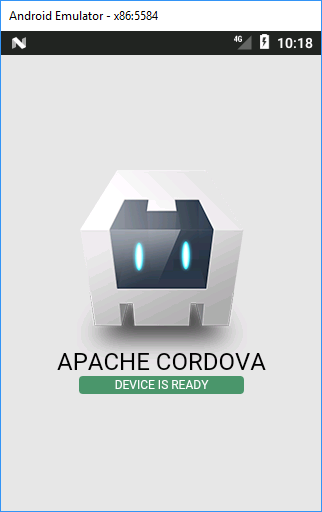 Note: If you see an error in the terminal such as Intel virtualization technology (vt,vt-x) is not enabled when the emulator is starting, this means that your computer may not support the Android emulator. If you know how to access your computer’s BIOS, you can try to enable Hardware Virtualization. Otherwise, don’t worry about it - we’ll deploy to a real device instead.

6) Deploy the sample app to your device

If you have an Android phone or tablet running Android 4.4+, you can deploy the app to your device. You’ll need a USB cable to connect your device to your computer.

To begin, you need to configure your device to accept deployments from your computer: 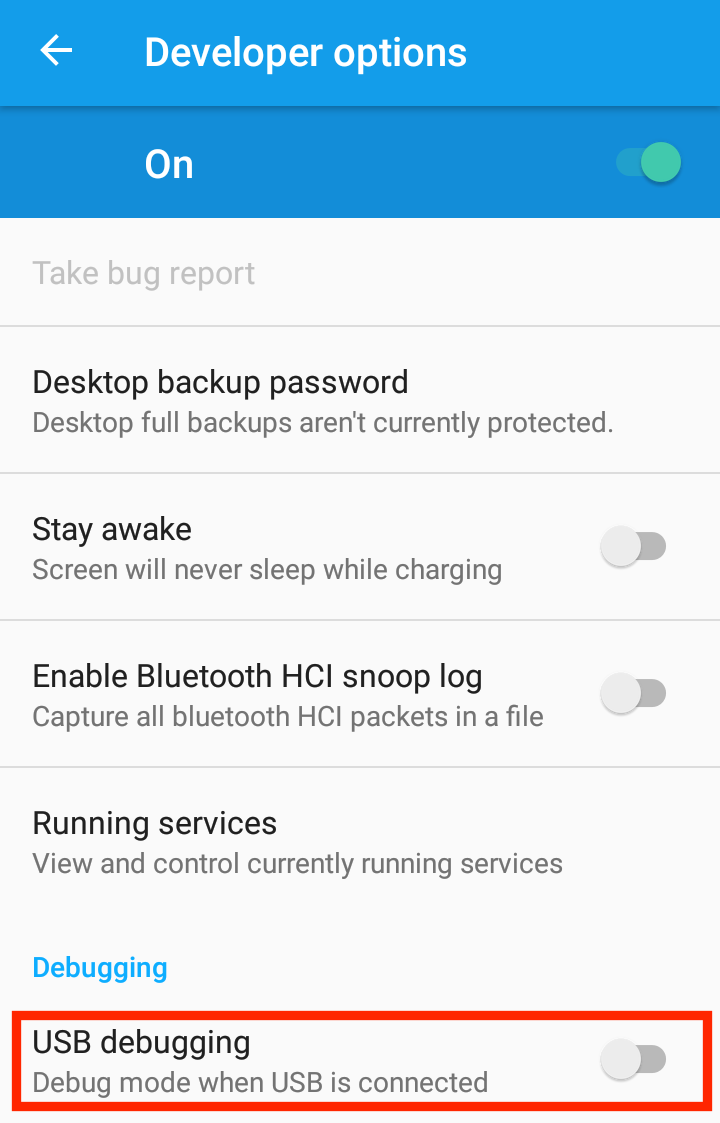 Your device can now accept app deployments from your computer. 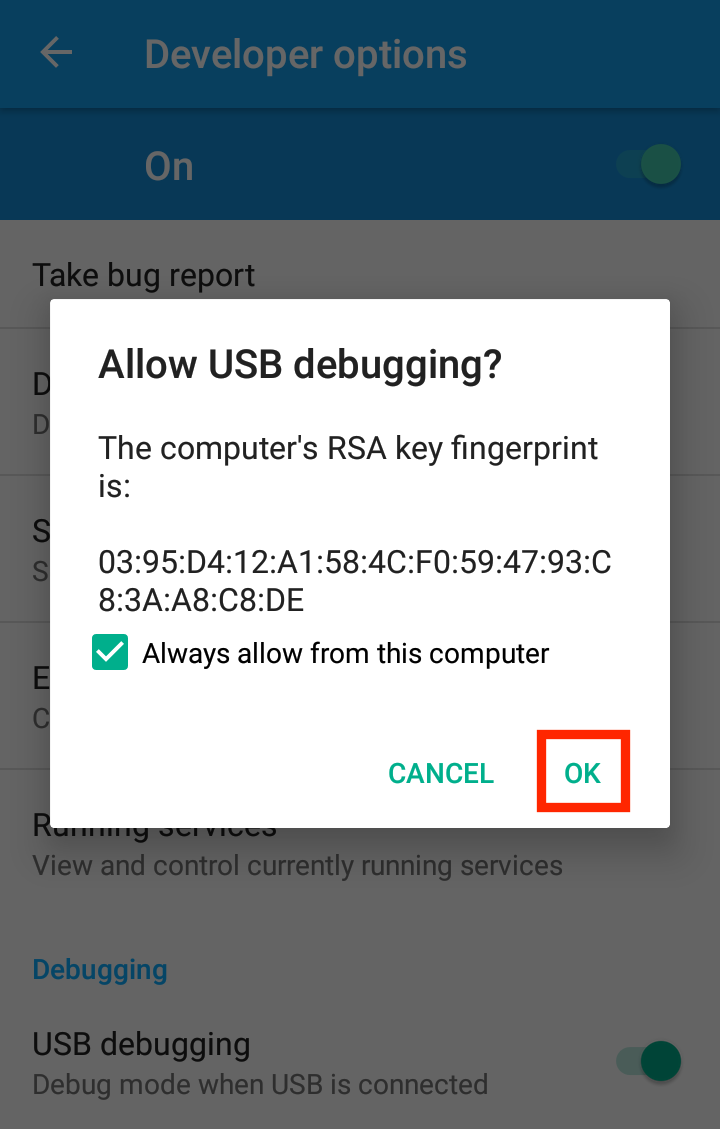 You can now deploy the app to your device:

After a short while, the app will be deployed and automatically opened on your device.

You’ve now got Cordova installed, configured and running on your computer, and you are able to deploy apps to the simulators and devices. You’re in good shape!

I’d recommend taking a look at the Ionic Framework, which builds on Cordova by providing a set of platform-specific UI components and additional build tools to help you build an awesome hybrid mobile app.